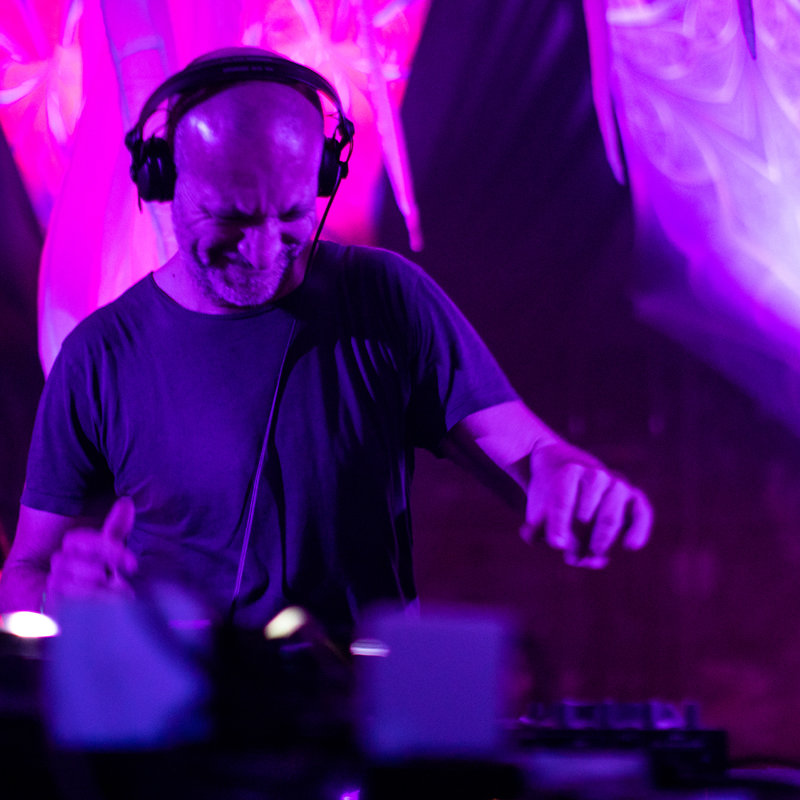 ﻿Merry Christmas everyone!! Today we are honoured to announce Fred Talaa aka Neuromotor as our new artist at Blacklite Records.

One of the pioneers of the Global Psychedelic Dance Music scene with over 20 years of making people groove and move, a high energy force that has been consistent in making waves, Neuromotor has recently carved dance floor smashing sonic stories for some of the major psychedelic trance labels including Nano Records & Fractal Records. He has been constantly referred to as one of the best Live Performance acts in the trance dance arena with energy fueled appearances in over 5 continents and numerous countries ranging from and between Japan to Mexico and from Germany to Australia. His sets at Boom, Ozora and many other music festivals, gatherings and tours in countries including India & Mexico have been unforgettable and a massive shout out to everyone who has facilitated, supported, bought, played, danced and experienced Neuromotor for all these years! He’s just getting warmed up.

Please welcome Fred and dance with the motor :-) 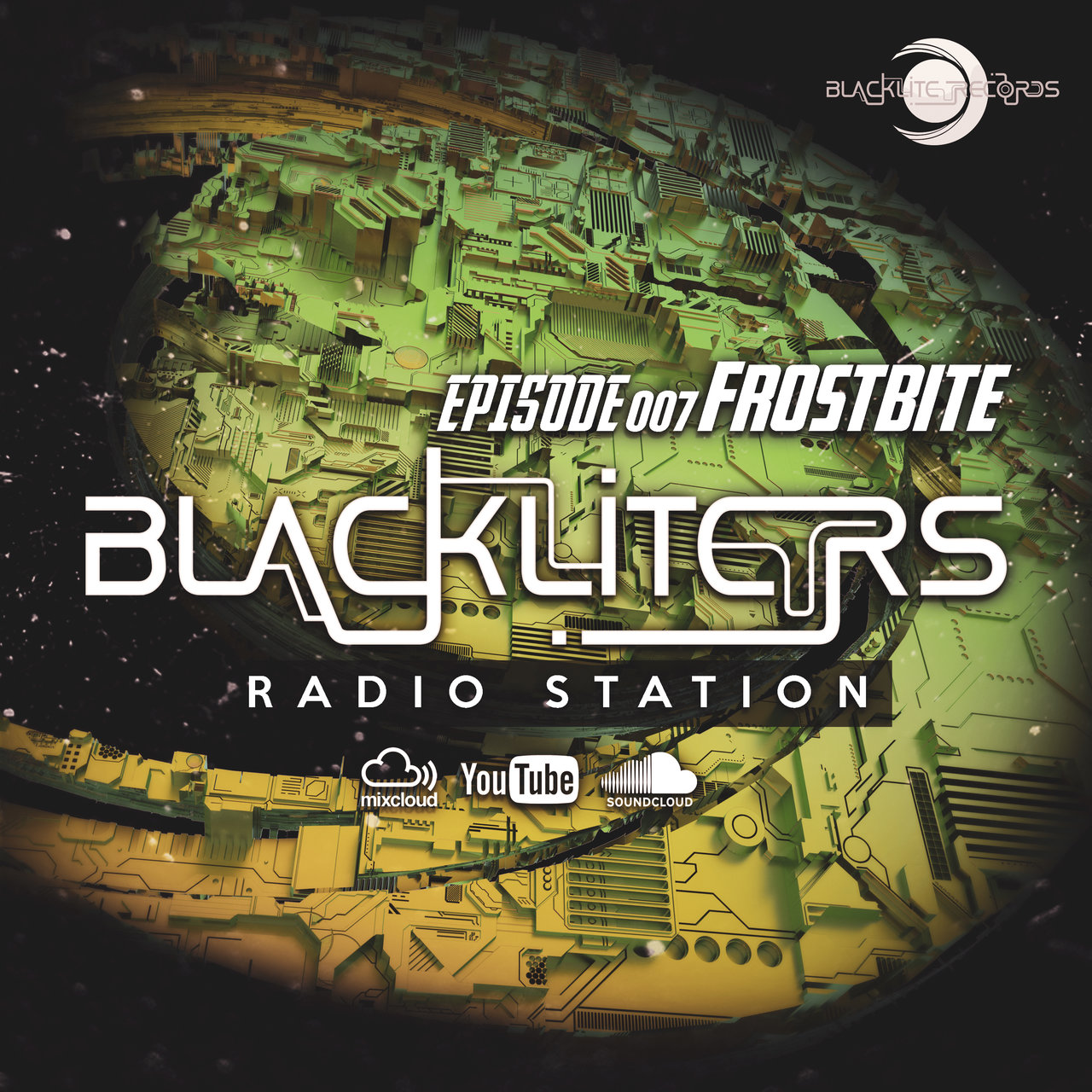 ﻿Next on #Blackliters Radio! This month we let shine our Portuguese duo, Frostbite.

Frostbite bring you a balanced mixture of groovy basslines and wicked synths, combining both night- and daytime elements from their favourite tracks. They sound can usually be defined as versatile and dynamic and their music choice can range from the lighter side of the psychedelic spectrum to the more intense night time tunes. With two successful compilations previously released (“Travel Agency” and “Overview Effect”) Frostbite is now venturing into the world of production with their own original work, with their debut EP resulting in a #1 position on Beatport’s Psy-Trance charts. Their sets have blasted dancefloors all over Portugal and have spread out to Brazil, France, Ireland, Italy, Hungary and India.

Listen and love one hour of psychedelic trance music 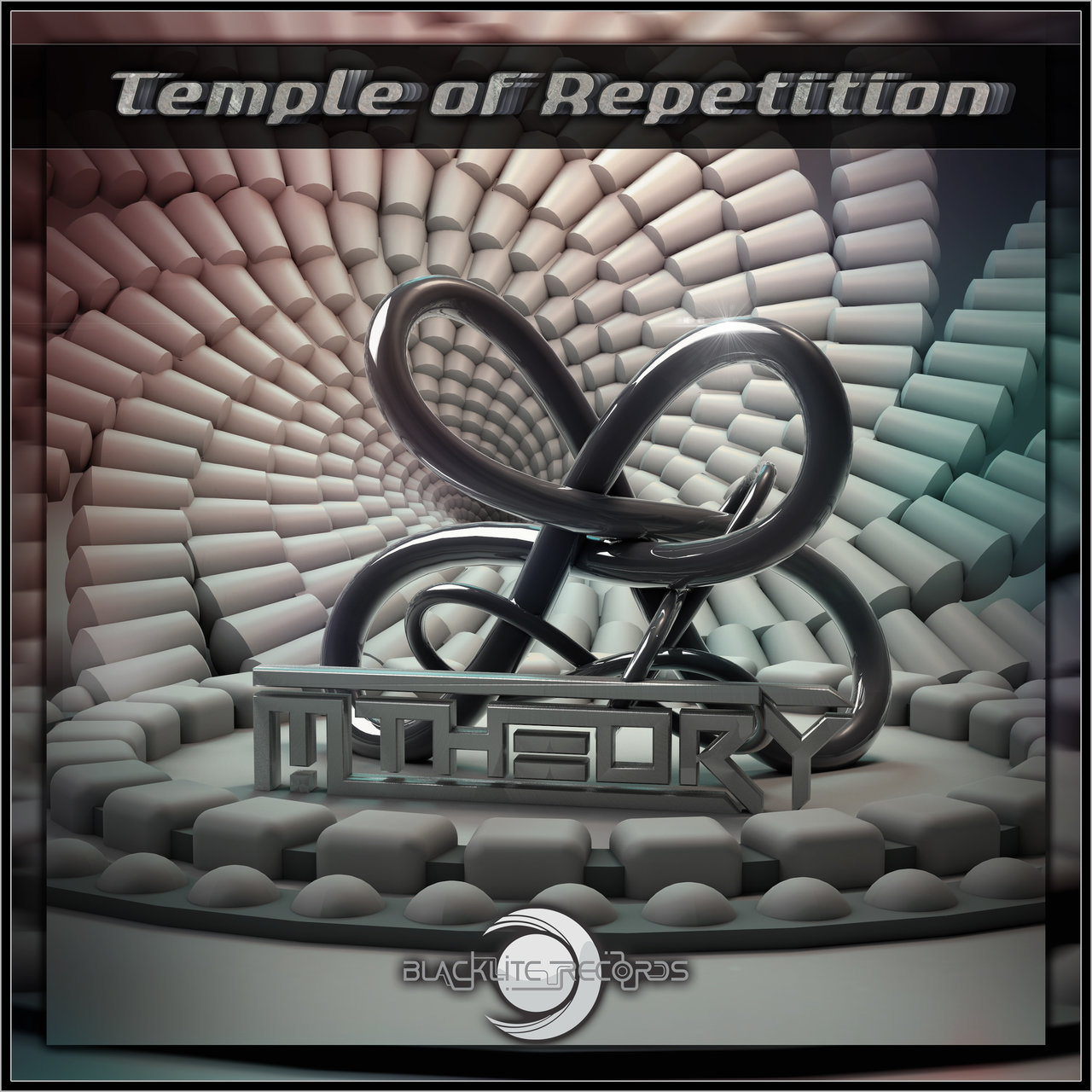 ﻿“Temple of repetition”, a striking portrayal of the evolution of psytrance is out now on Blacklite Records.

3 exquisite collaborative tracks make this EP that kicks off with the groovy and aptly named 'Temple of Repetition', a collaboration with veteran producer Gabriel Le Mar. The track is initiated by a deeply meaningful quote before leading into an otherworldly journey with intriguing twists and turns and a magical old-school touch. This is followed by the colourful, fun and sun-drenched 'Legalize' featuring maestro Nukleall and, as a final hit, the night-time blaster 'Rave is Art' featuring the seriously psychedelic duo Steroxide! Enter the Temple of Repetition for a digital trip through space and time.

Enter the Temple of Repetition for a digital trip through space and time.

﻿Blacklite Records is proud to announce a new talent djane from Japam. A warmly welcome to Misaki

From today we have a young talent at the label, MISAKI from Japan. Launched her first party called NakeD in her local area of Japan in 2013 and started to act as psytrance DJ and party organizer, mainly focuses on full-on psychedelic trance. Since 2015 she throws an open air party in Japan every year, called Candyflip. MISAKI and her future projects are constantly being developed transmitting good vibes and honest energy to the audience. 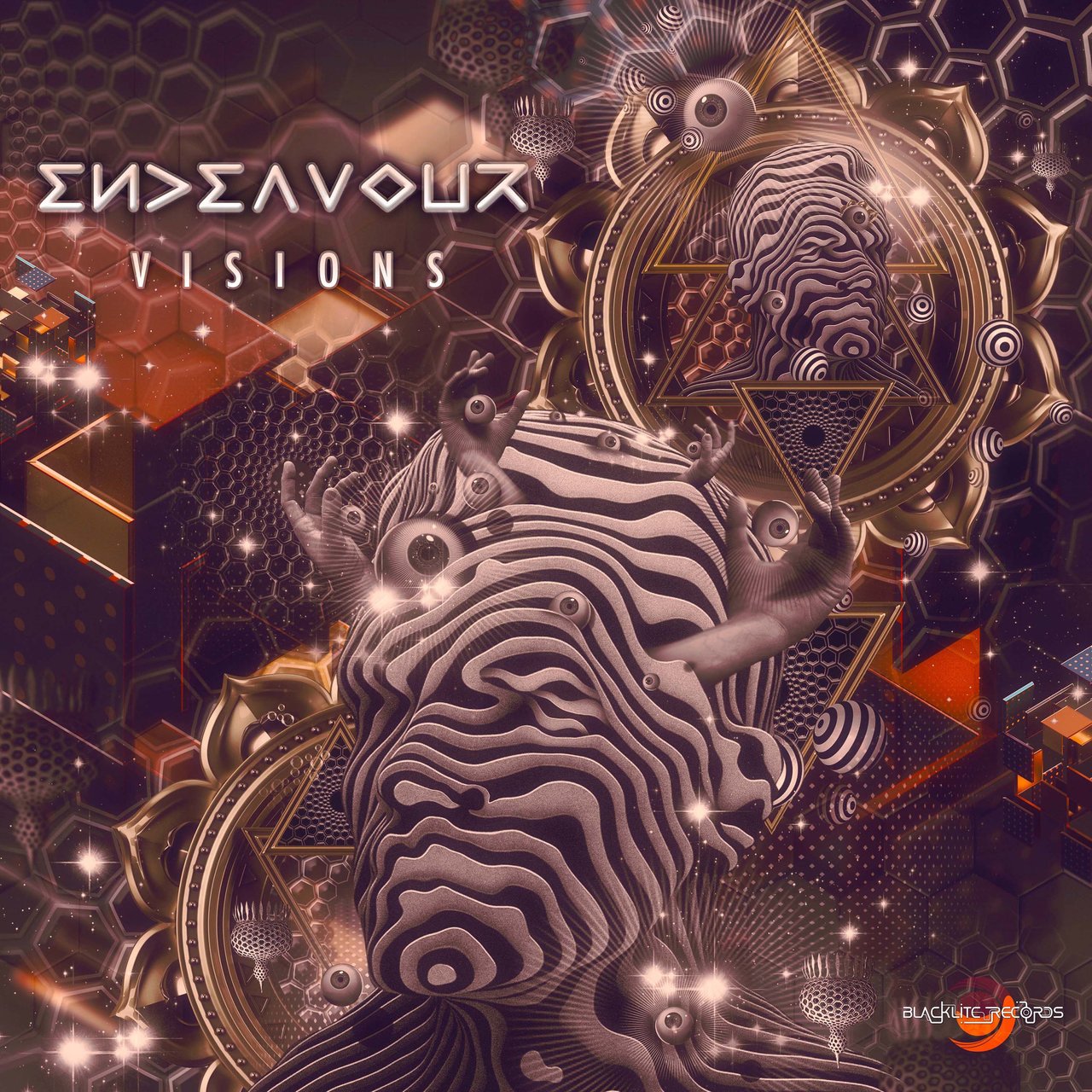 Visions is a supernatural collaborations and a deep holographic experience into the trance state of mind. Visions is made in combination with top notch psychedelia masters from all around the globe in the name of: Kabayun from United States., Nukleall from Italy, Headworks from United Kingdom, Justin Chaos & Gizmo from Argentina, Diksha from Brazil, Radikal Moodz from France, Kala from Slovenia, and Section8 (Paul Taylor) from Australia. The album is a serious but groovy journey and each track has its own identity. Inspired by Ultraviolet, Mystic and Ethereal sounds, Endeavour offers us a chemically psychedelic, spicy and sublime Album release that Blacklite Records is proud to deliver to you.